Waste of Electrical and Electronic Equipment (WEEE) is a category of waste that raises a double issue: rapid growth, as well as significant management constraints due to certain toxic components it contains. Important ecological and health issues are indeed associated with it: harmful substances for the ozone layer, heavy metals (lead, mercury), persistent organic pollutants, greenhouse gases. 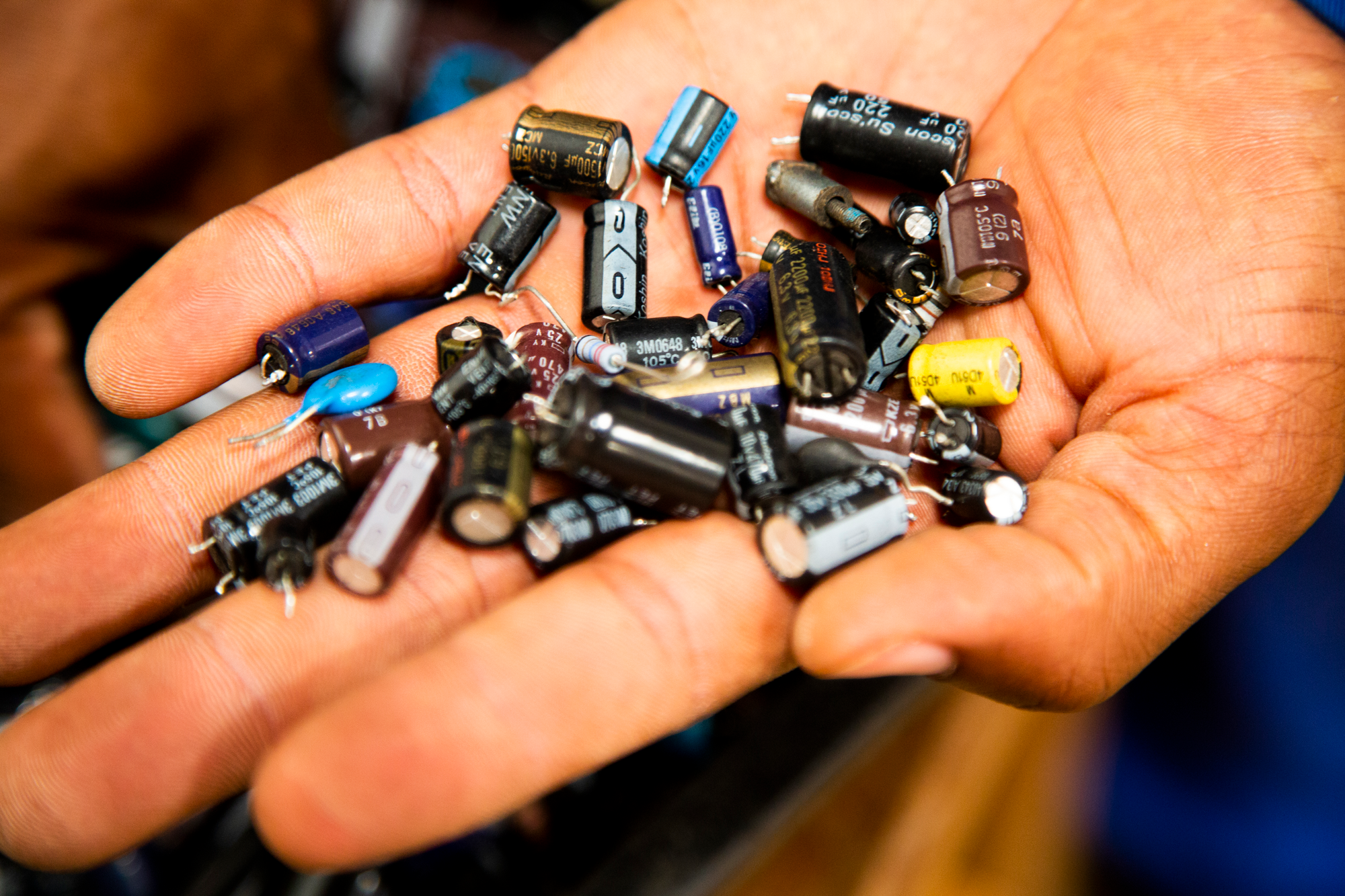 Developing countries are particularly exposed to the problem of WEEE: their rapid economic and demographic growth, as well as the social and cultural changes caused by development, lead to a steep increase in the waste-flow. At the same time, these countries do not yet have the infrastructure, technologies and collection systems to capture this flow and process it properly.

In Cameroon, however, the government – through the Ministry of Environment, Nature Protection and Sustainable Development (MINEPDED) – has been proactive, with specific regulations in place since 2012. 2012 was also the year during which the associations Solidarité Technologique and La Guilde launched a pilot initiative in the treatment of computer-related WEEE in Yaoundé. The present project constitutes both continuity and substantial development of this initial association. The success of it could serve as an example to follow in Africa and in most developing countries.

OBJECTIVES OF THE PROJECT

The project has four components: